Traditionally, we only had cows on the farm. In those days they milked in the meadow during the summer and in the barn during the winter. The barn was cleaned in summer (since 1956) so that camping groups, such as scouts, etc. could stay in it. In 1990 a few tents were allowed on the meadow. We then also became a member of the Foundation for Free Recreation or 'Camping on the Farm'. From that moment on, we could accommodate 5 caravans and still the camping groups in the barn, later we could place 10 caravans. 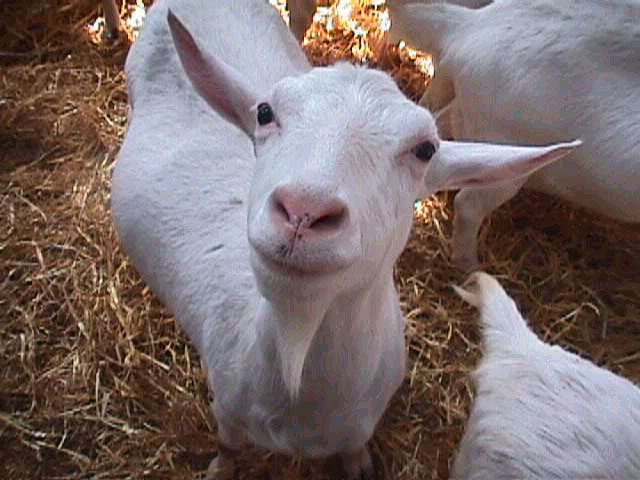 In 1993, a new cowshed was built, an open canopy stable. Because our farm (about 20 cows and a mini camping site) was too small to exist on, we decided in 1994 to start keeping dairy goats in addition to the cows. We both love working with animals, hence this choice. Because then goats came into the stables, we had to stop group camping in the stables. At that time, we expanded the campsite to 15 caravans and groups in the meadow. From 2003 we can accommodate 40 caravans.
In 1994 we bought lambs and raised them ourselves and in April 1995 we started milking. We then built a milking parlour for 24 goats and converted an old barn into a pen for 150 milk goats. This is how the business went for years, Ad milked the cows and Marie-Louise the goats, and we did the camping together.

At one point, the company became quite busy with 3 different branches, for which we are both needed and we also have our children Bart, Stefan, Melissa, Jasper and Larissa. And we were working many hours because we were too hard, we had to feed with the wheelbarrow, milking 150 goats took 2 hours, etc. Then in 2000 we decided to quit the cow business and switch completely to goats.

We also started giving excursions in 2002, because we are proud of what we do on our farm and we want to show that to everyone.

In 2001, a new stable was built for the dairy goats. This stable is 50 metres by 26 metres and there are 4 pots of 120 goats each. In total we are going to keep about 450 milk goats and the rest is for the lambs. The milking parlour is a rapid exit, which means that the goats can all leave the parlour at the same time, so the changeover is very fast.

60 goats are milked simultaneously, 2 x 30 goats with automatic take-off. The idea is that we can milk alone and still finish within 2 hours.
The goats produce an average of 1,468 litres per year with 4.15% fat and 3.54% protein.
There is a tank with a capacity of 7,850 litres. Every 3 or 4 days the tank is emptied by the "Bettinehoeve" in Etten-leur. They make cheese from it.

Every 6 weeks we do a milk check, then the goats are examined individually on their milk yield. Not only the litres, but also the fat and protein contents are determined.

We have also been working with k.i. for years, this way we get a greater genetic progress. This is also to prevent the introduction of disease. In this way, we have been a closed farm for years. 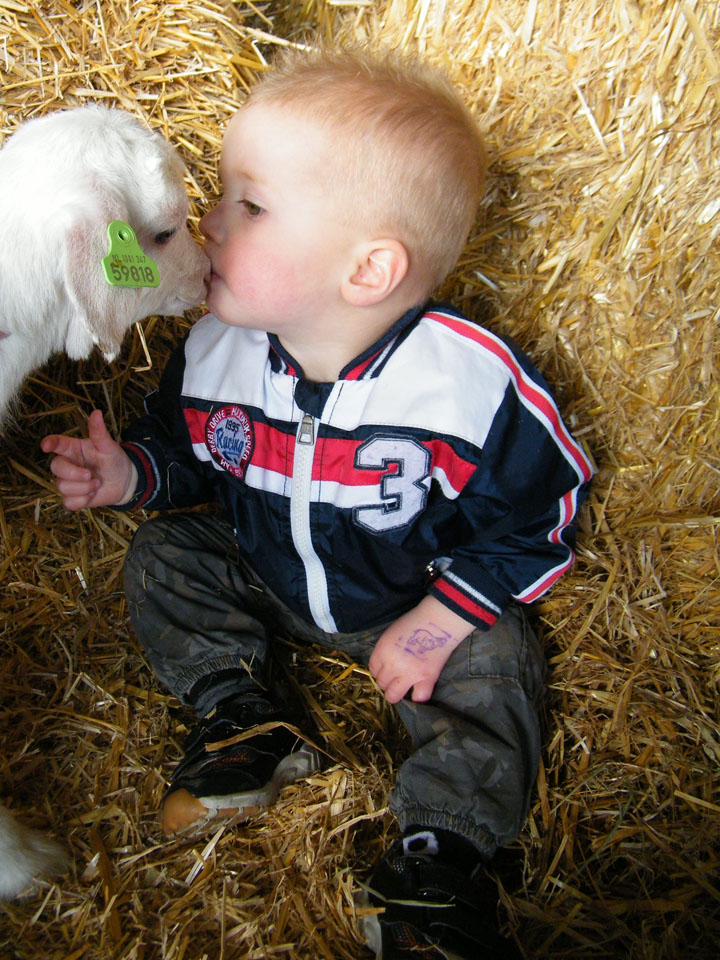 Come camp with the farmer in a Glamping Pod in style! Glamping is a way to really enjoy the comfort of your Pod after an adventurous day in the countryside. 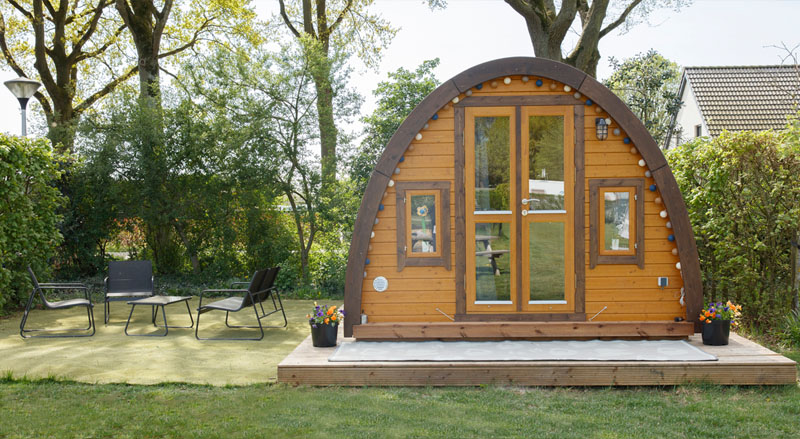 SVR together with Fien and Teun will promote the agricultural outdoor life on our campsite! 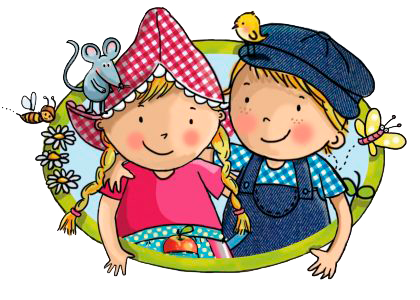 
Welcome to the Brabantse Wal at Costa Kabrita - SBS6

In SBS6's TV programme 'Op de camping', the presenter and his camera team go camping. In the broadcast of 6 March 2022, the programme visited Costa Kabrita

New: Fien and Teun on Costa Kabrita
May 2021 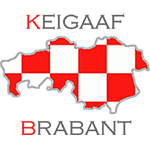